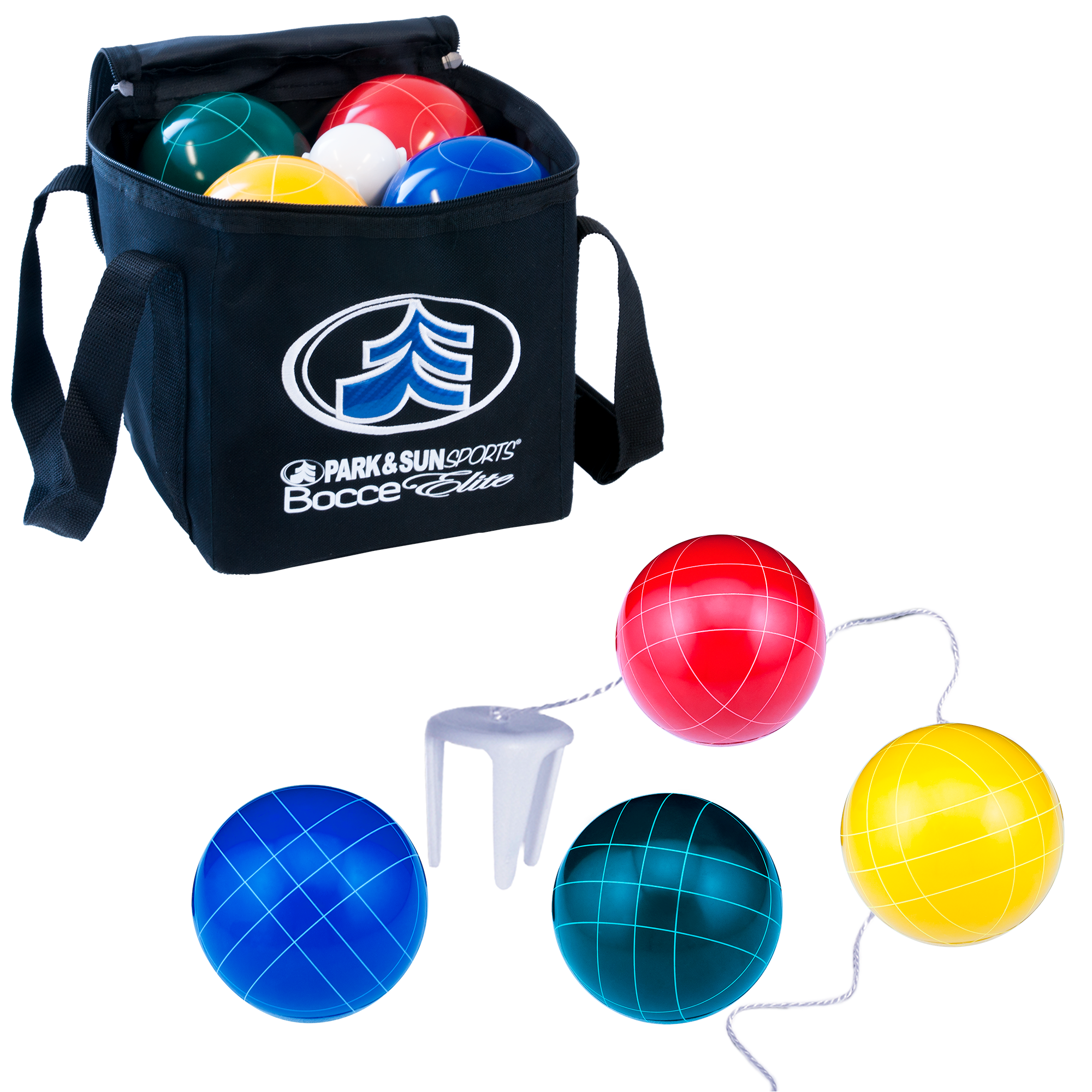 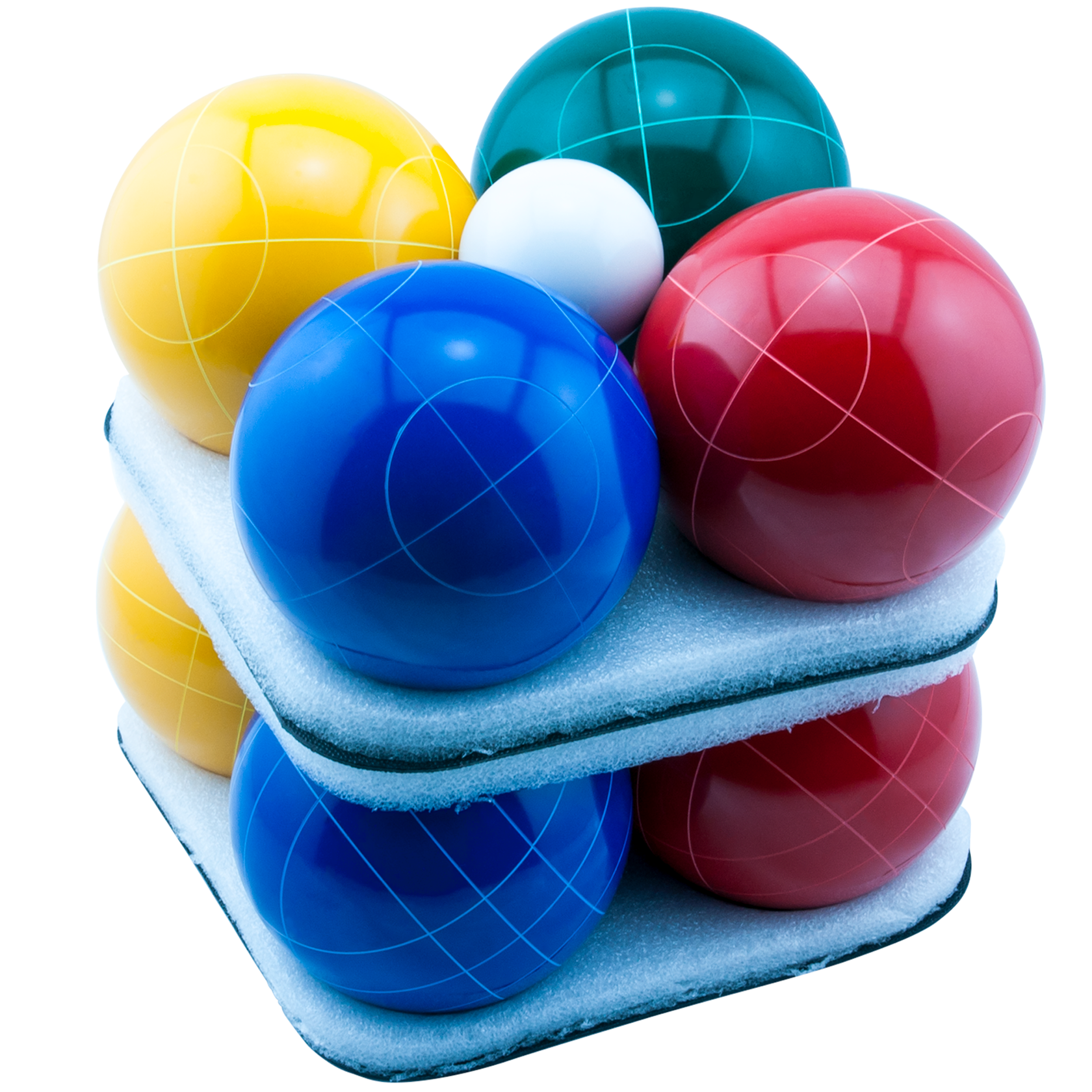 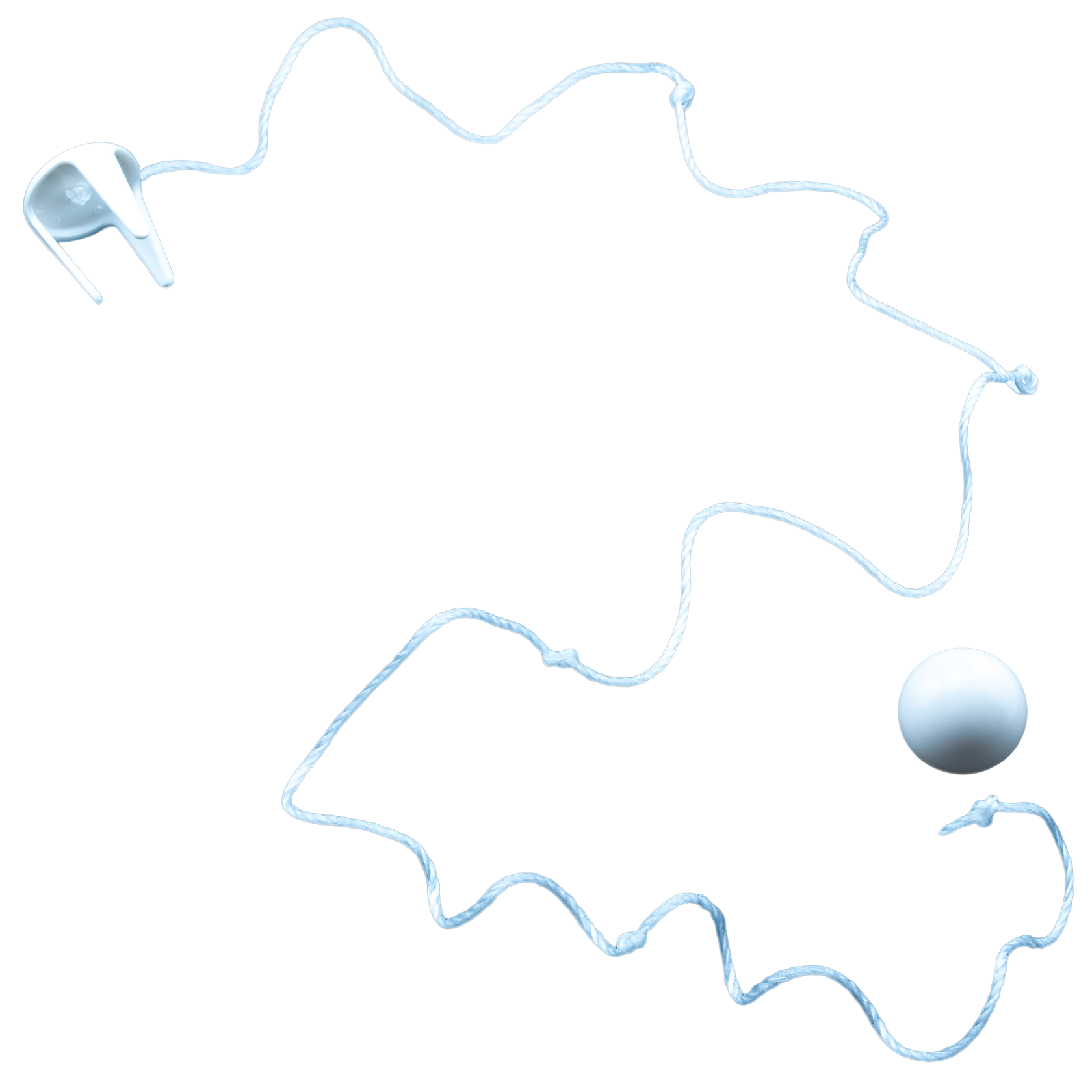 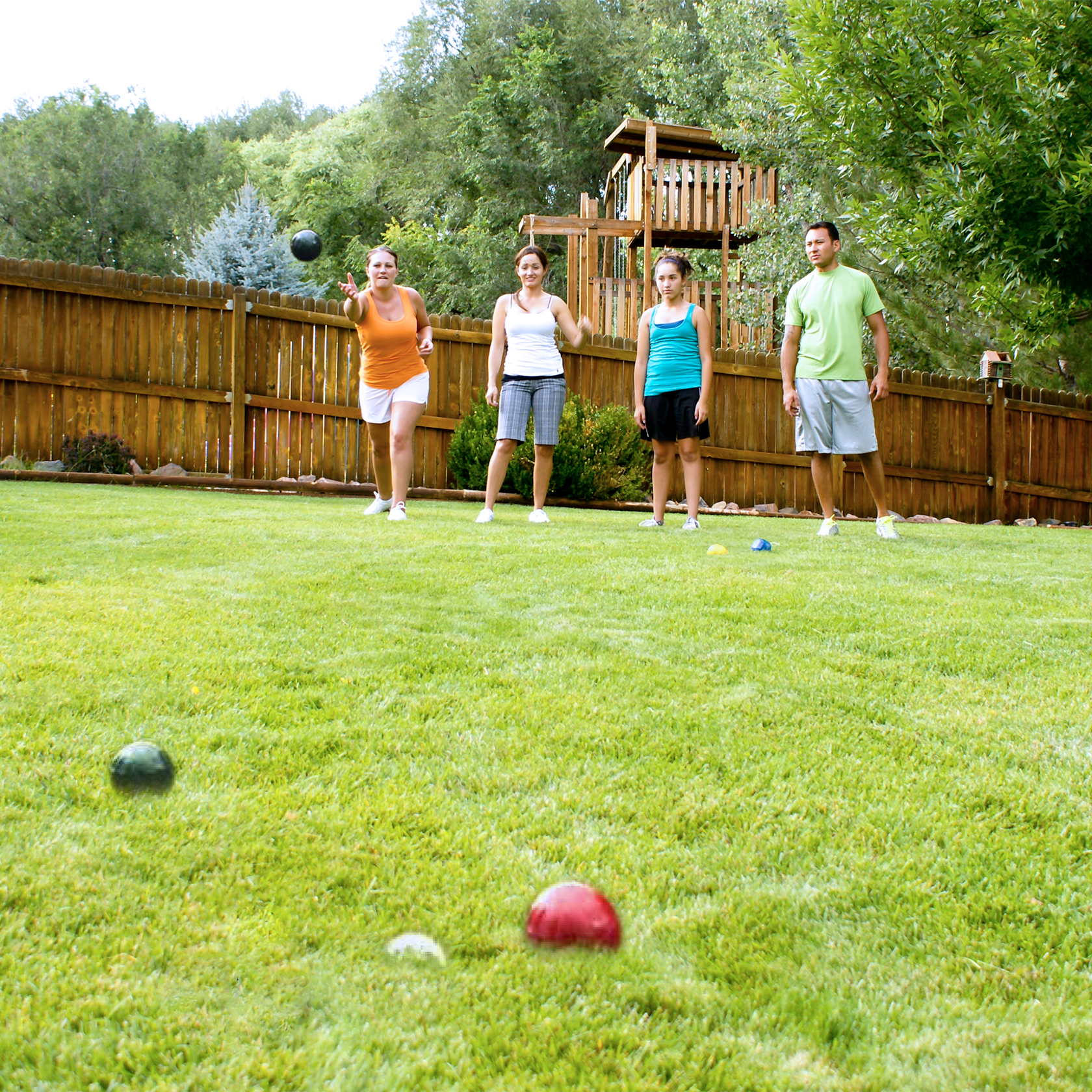 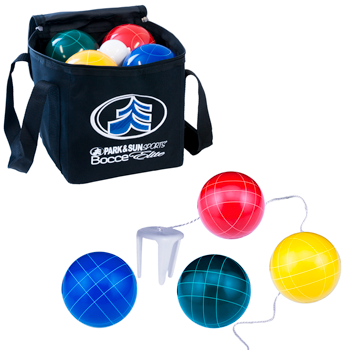 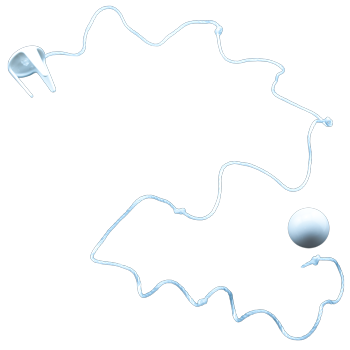 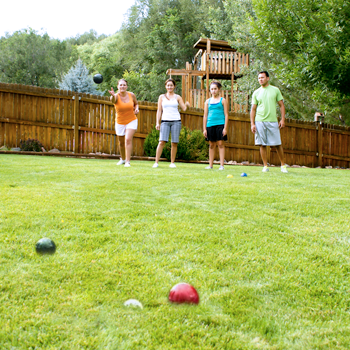 Bocce is a competitive game that's an incredibly popular sport around the world. Whether you're a serious player or looking for a quality game for the entire family, the Park & Sun Sports bocce ball set has everything you need for a great experience.

Sets up in minutes 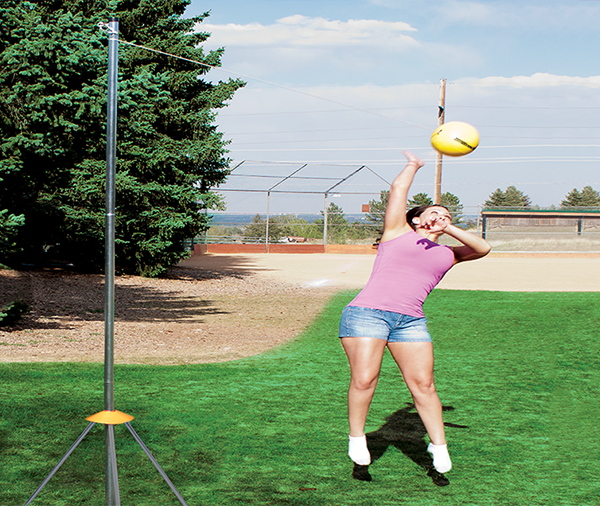 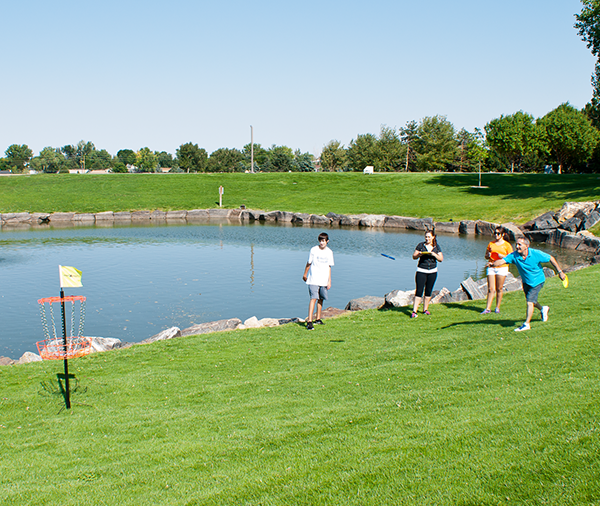 Enjoy gaming all year round with this stylish and highly durable indoor/outdoor soccer table--a great choice for use on the deck or patio as well as for use indoors. 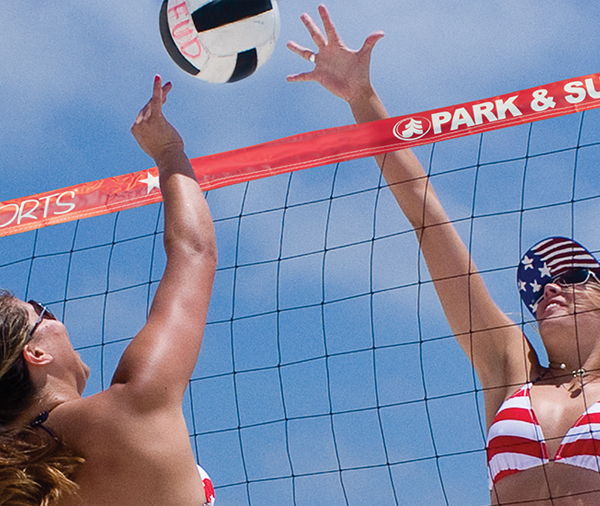 Park and Sun Sports is the official volleyball net supplier to some of the nation's top volleyball tournaments and leagues. Demand the original, demand the best!

Park and Sun Sports® set the standard for upper end outdoor volleyball net systems over thirty years ago with its telescopic, aluminum standards that adjust to three playing heights (men - 8’, women - 7’4", and coed - 7’8"), and the original slip on sleeve net design. The quality and innovations of these volleyball net systems continues as the Spectrum Classic™ and Spectrum™ 2000 still remain perennial favorites of tournament directors and competitive players. The Spectrum™ series unsurpassed for quick set-up and portability.